Welcome to Holmesville Hotel a favourite local that has been the social centre of Holmesville since 1904. Located on the outskirts of Newcastle, featuring pub accommodation, bistro, sports bar and a friendly atmosphere.

The front bar is a longtime local favourite where craft beer options abound. For the wine drinkers choose from wine regions all around Australia. The bar itself includes lots of warm woods, comfortable seating, and an atmosphere that invites people to sit and stay awhile. For the sports nuts, you are guaranteed to never miss a race or game, with live sports action running all-day

The hotel's federation structure was completed in 1904 by William Turnball & Sons, builders from West Wallsend. It was commissioned by Robert Drurie, a Draper at West Wallsend who purchased Lot 20 Holmesville from Joseph Holmes in 1903. Architectural features include a magnificent wrought iron lacework balcony panels of which bear a foundry stamp of 1899. The exterior has remained the same since construction with the exception of the addition of tiles to the front facade around 1914, and the loss of the terracotta pot from the chimney on the Northern end of building. This pot was dislodged in the Pasha Bulker storm of 2007. The original staircase remains, as do the metal ceilings.

Number of Rooms – 7 (all shared bathrooms)

Late arrival must be arranged with the publican in advance.

We have every thing you will need during your stay. Our rooms are newly renovated and very comfortable, featuring new queen beds, crisp linens, bedside tables with lamp, cloths hanging and block-out blinds.

We have every thing you will need during your stay. Our rooms are newly renovated and very comfortable, featuring new queen beds, crisp linens, bedside tables with lamp, cloths hanging and block-out blinds.

A foodie’s haven, there is a focus on locally grown, fresh ingredients changing according to the season. With young families and professionals as neighbours, owners Michael and Travis have created a truly welcoming vibe.  Whatever the occasion, the Holmesville Hotel is the perfect place to dine. Enjoy a modern Australian menu, pub favourites and signature dishes from Schnitzel to Lasagne. All meals are still available as takeaway if you’d prefer, with the exception of your nightly specials. Call on 02 4953 2905 to reserve a table or place a takeaway order.

The venue offers the kind of warm and inviting space that lends itself to all occasions, birthdays and special events, we will ensure your next event is one to remember! We can cater for sit down luncheons, relaxed cocktail events, and intimate get-togethers for special birthdays, work Christmas parties wakes and everything in between. We are a fully licensed venue with an extensive range of beer, wine and spirits. The Holmesville Hotel is a fully licensed venue until 12am on Friday and Saturday nights. We have an extensive range of food and beverage options to suit your requirements making it the perfect venue to host your next event. Hire is free and you can transform the space to your liking. Contact Holmesville Hotel directly for more information (02) 4953 2905 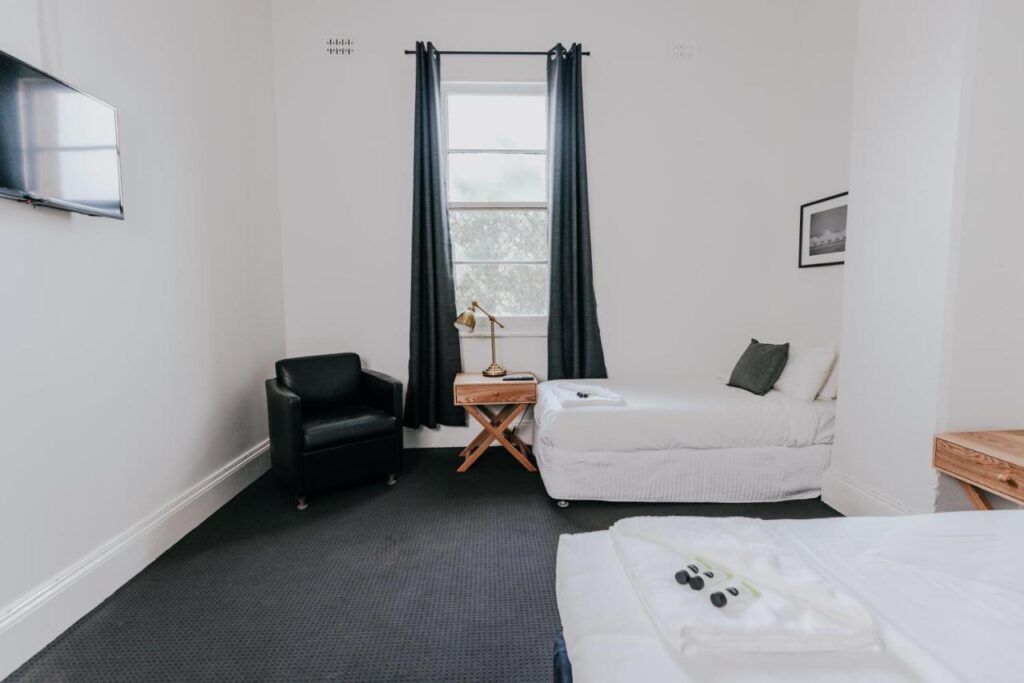 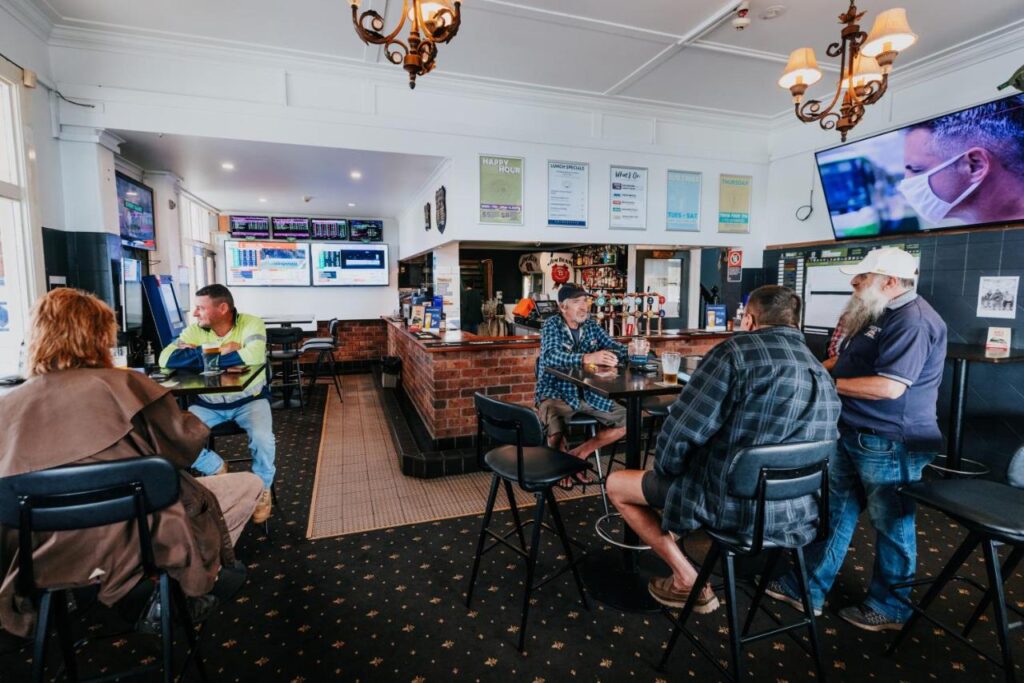 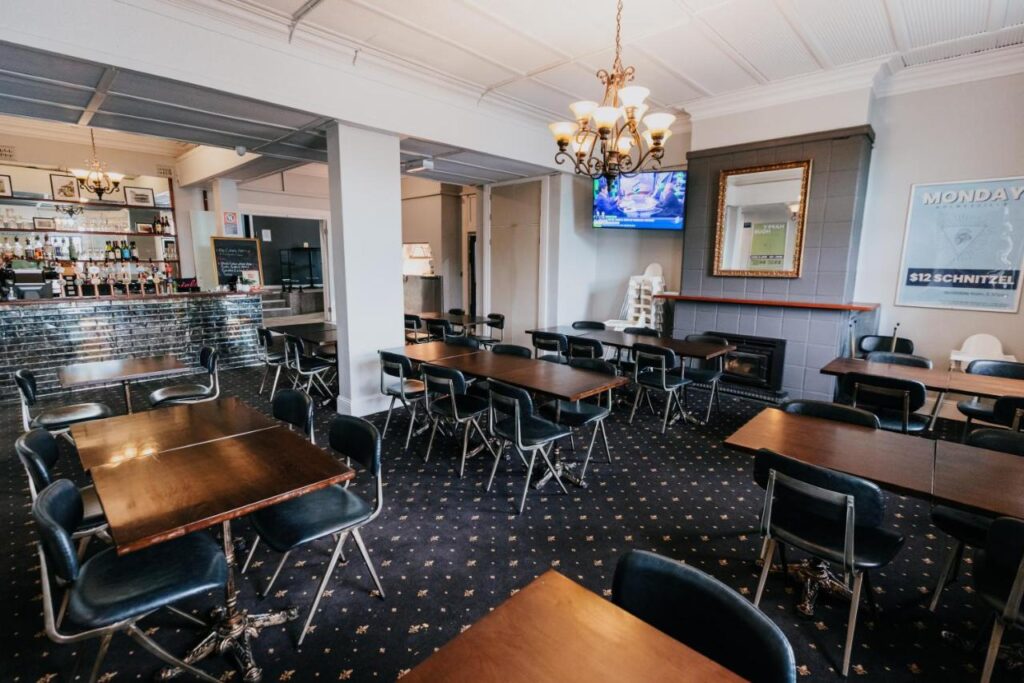 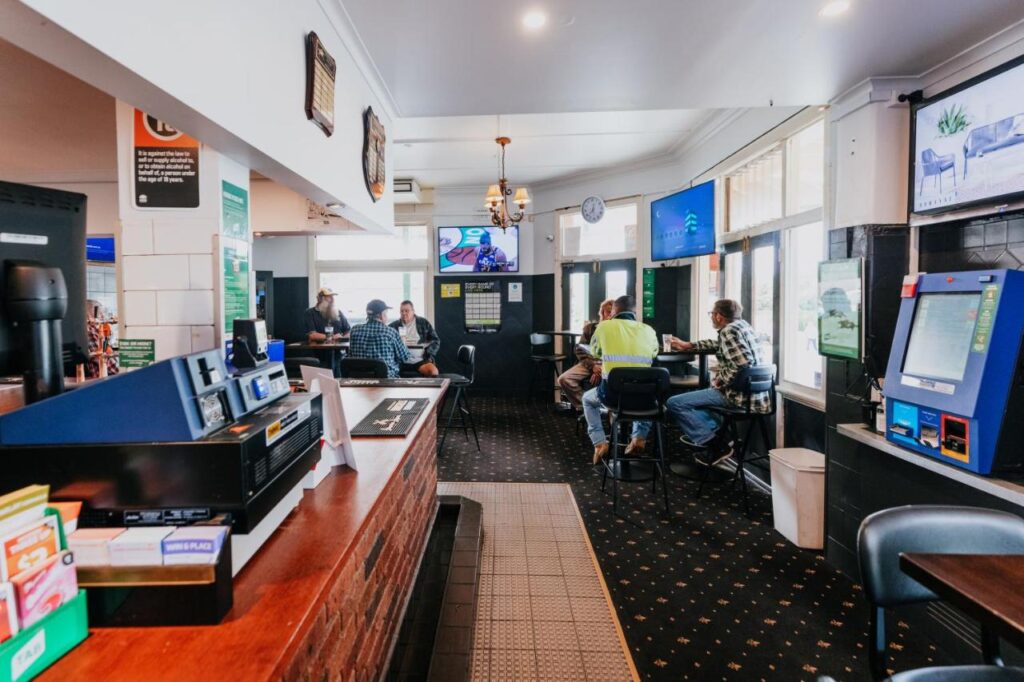 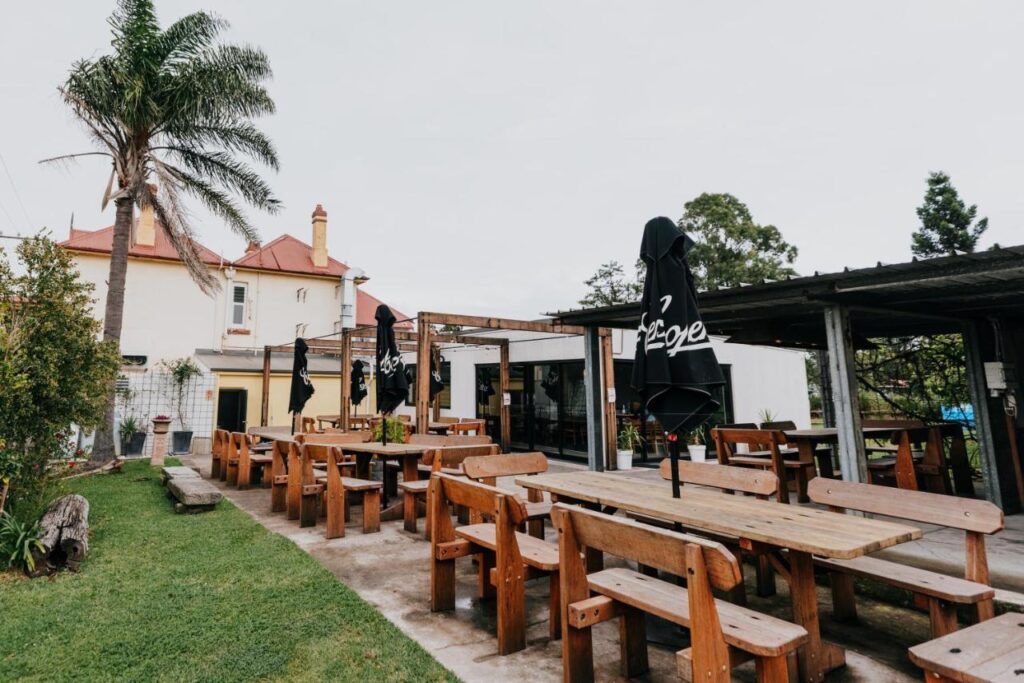 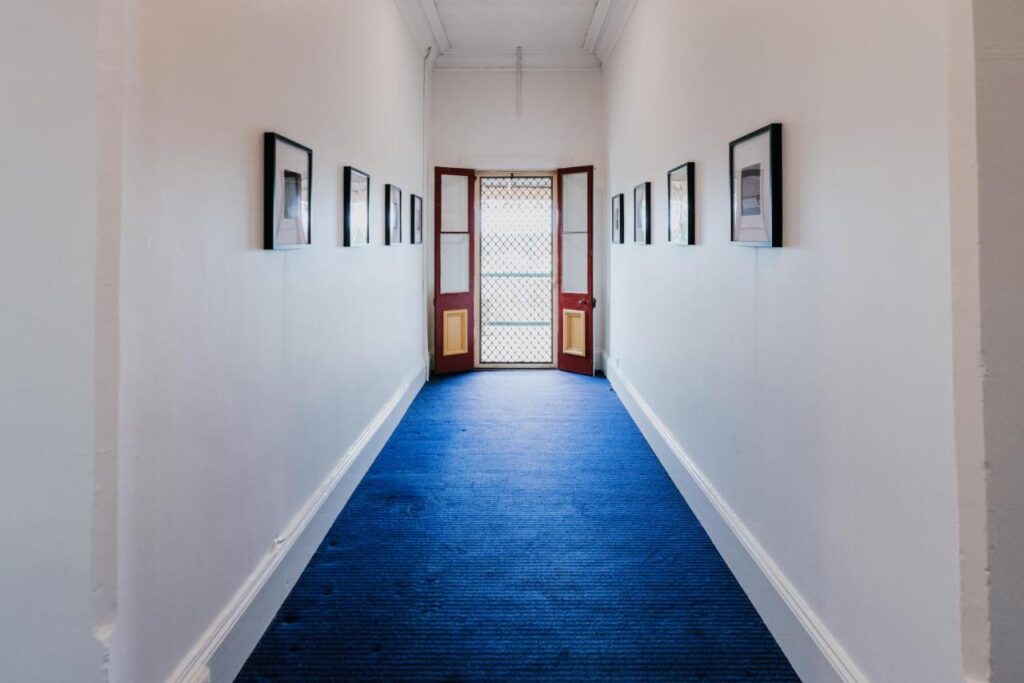 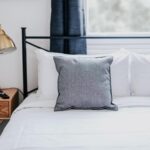 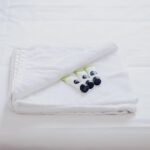 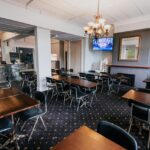 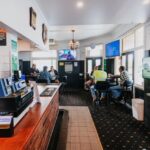 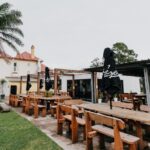 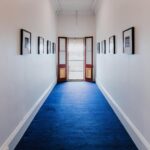 Holmesville is a suburb of Newcastle, New South Wales, Australia, 21 kilometres from Newcastle's CBD and close to the Sydney-Newcastle Freeway. Holmesville is the home town of Miss Universe 2004, Jennifer Hawkins!