This place was originally built to house the workers who had moved to the area to build Canberra. It was sited near the railway, so they could get to and from work easily. As there was prohibition of the sale of alcohol in the ACT around that time, the new workers and residents of Canberra flocked across the border to buy their alcohol from us.

We’re still a popular place to get your alcohol, with our drive through bottle shop!

And all those decades on, we’re still at the heart of the local community. You’ll also hear us called the ‘Top Pub’ by locals. We sponsor plenty of community groups and sporting teams, including the Harman AFL side, and the Queanbeyan Royals Netball club. We run our own social darts, cricket, and basketball teams, too.

We provide a courtesy bus, after 6 pm Thurs, Fri, Sat nights. So if you’re over the limit, we’ll make sure you get home safe — whether home is around the corner, or Gunghalin.

Open all week for lunch and dinner. Join us for a hearty workplace lunch, or a relaxed family dinner with the kids.

We also have a public bar, sports bar, and brand new beer garden. So you’re all set, whether you want a quiet drink after work with your mates, or to catch the latest game on TV with an ice cold beer.

Dress code applies: After 8 pm on Thursdays, Fridays and Saturdays No caps or hats, singlets, or Hi Viz clothes, thank you.

If you’re organising a special event, come in to see the different areas we have available, and our catering options. We cater for large and small functions at Hotel Queanbeyan — including engagement parties, weddings, farewells, significant birthdays, and Christmas parties.

Please note that we don’t cater for 18th or 21st birthday parties. 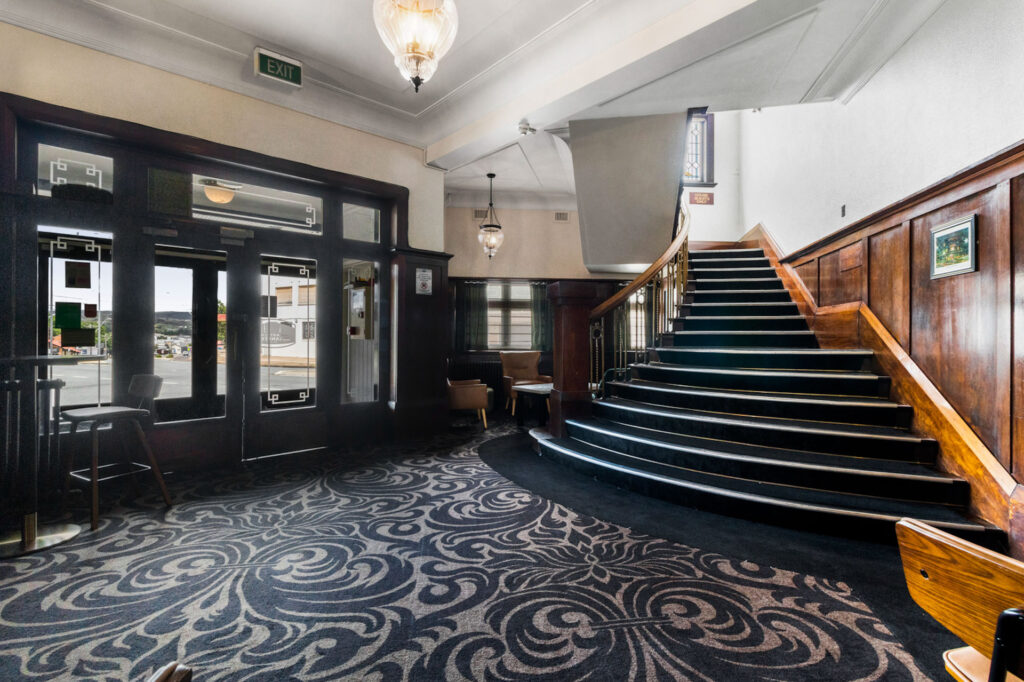 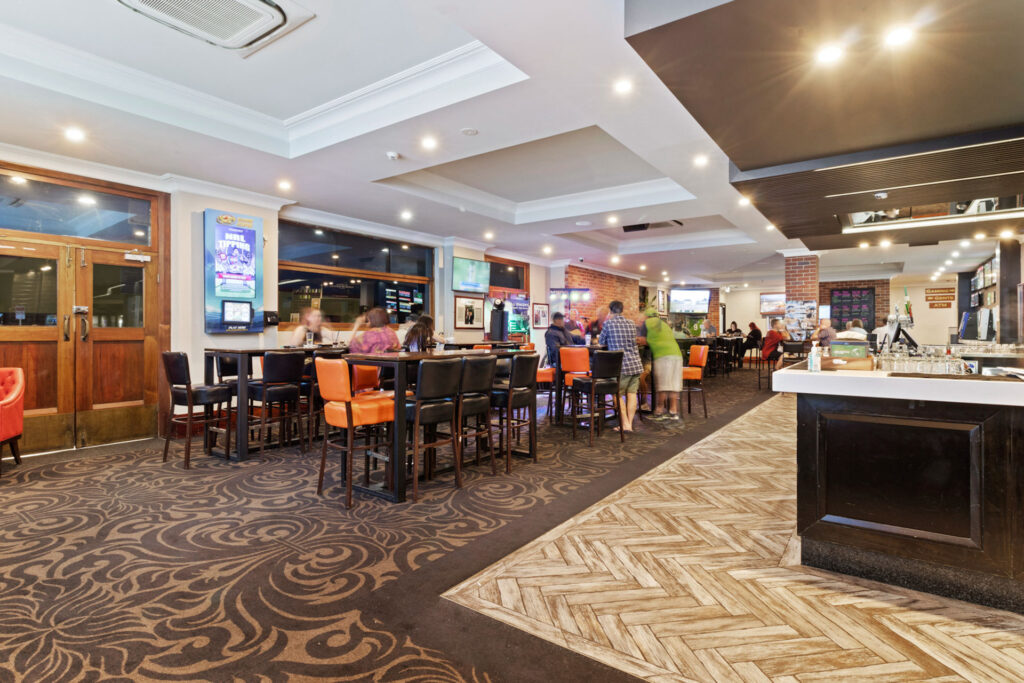 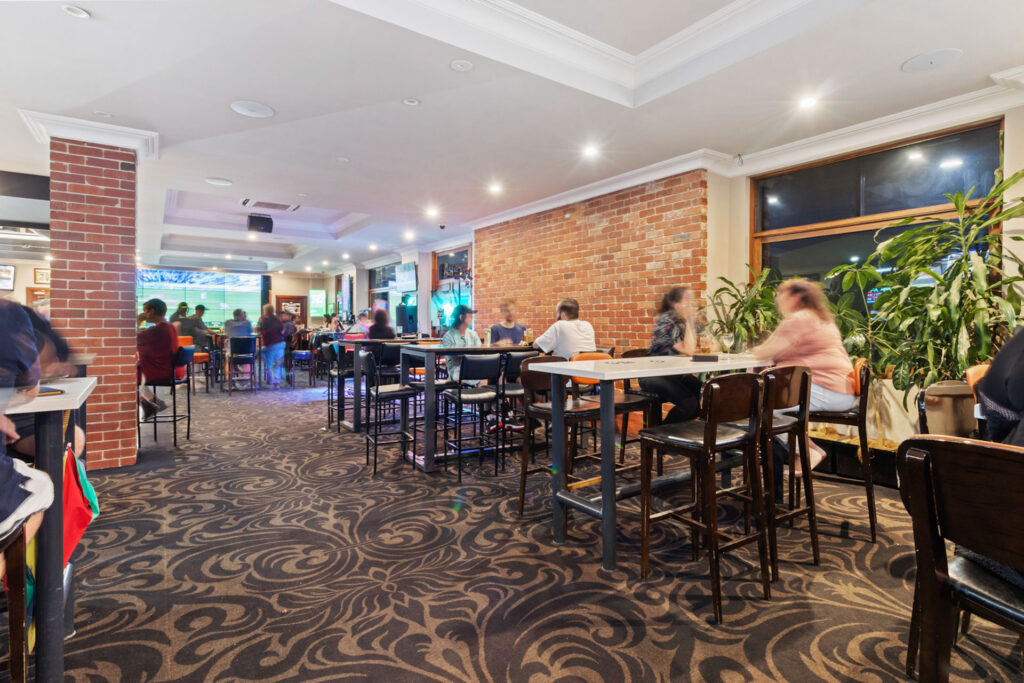 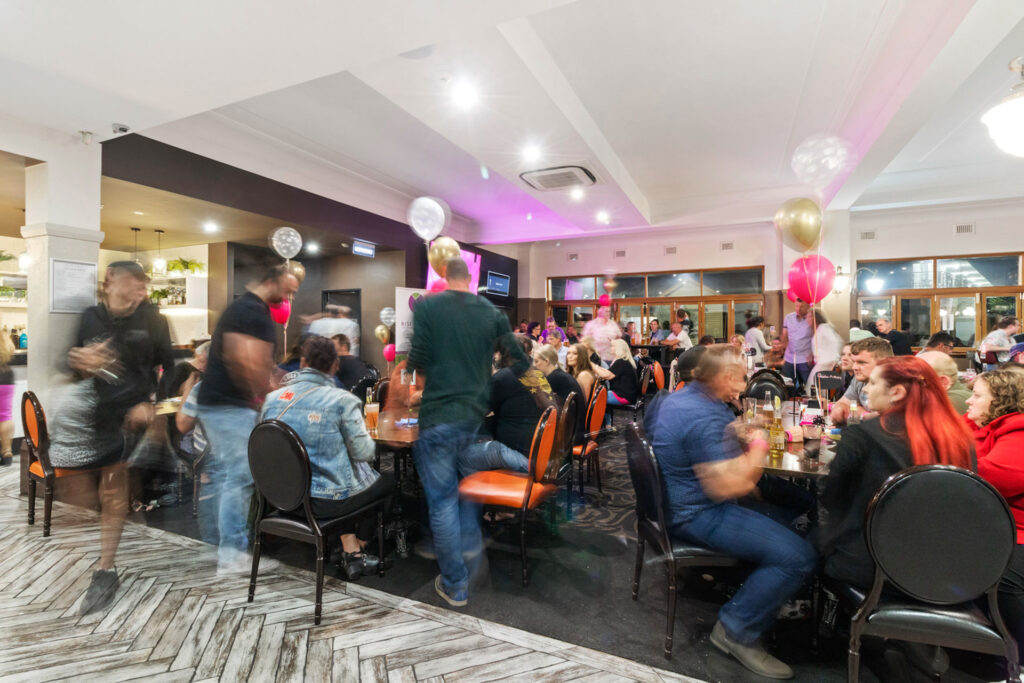 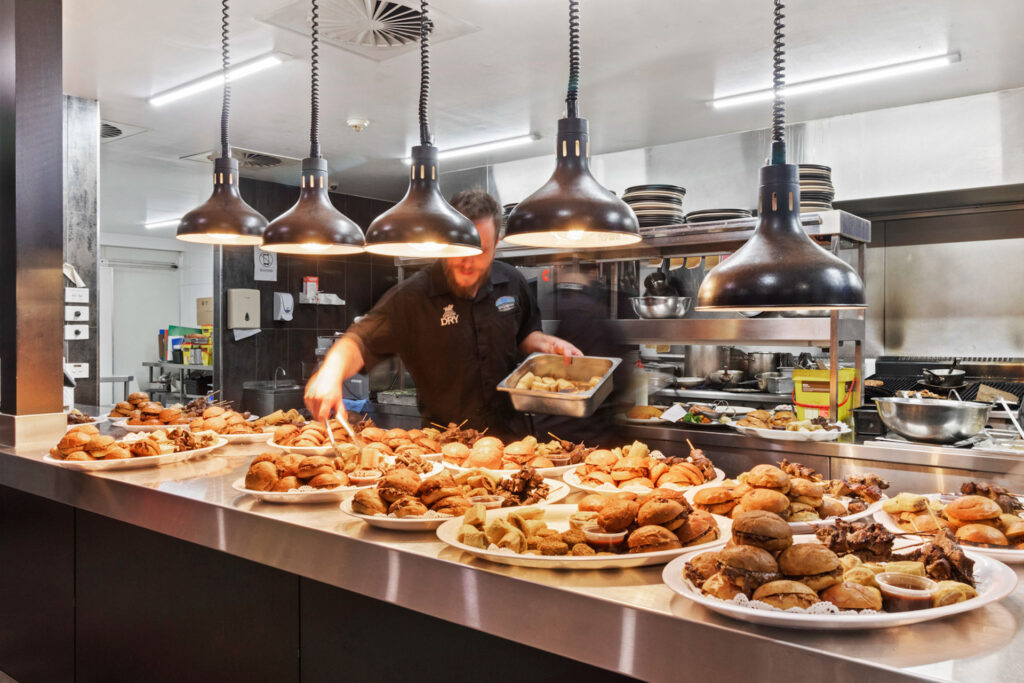 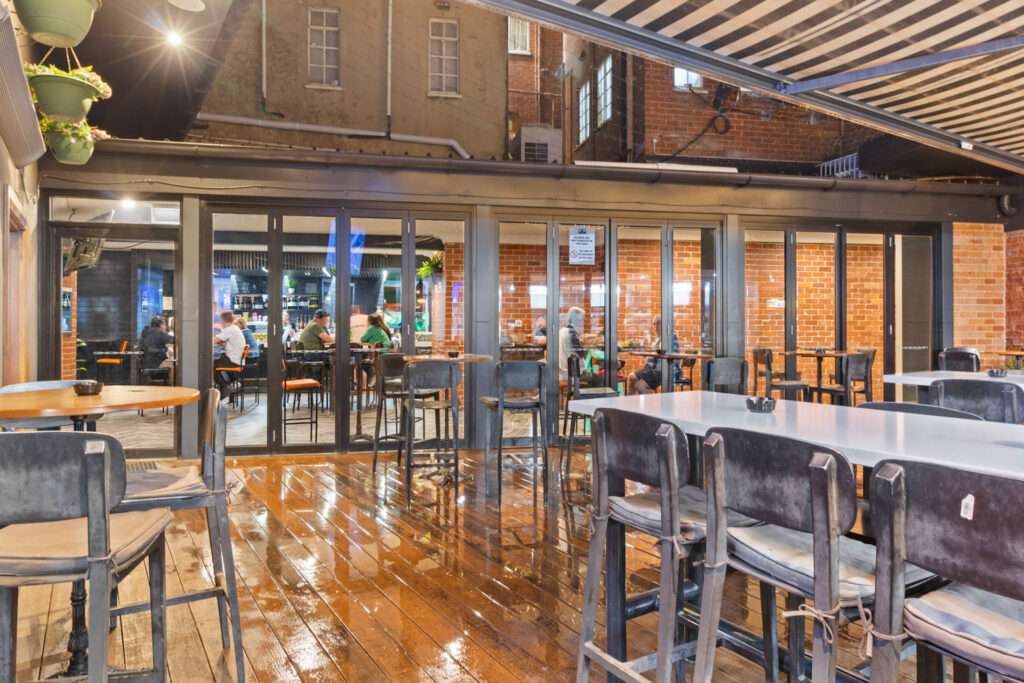 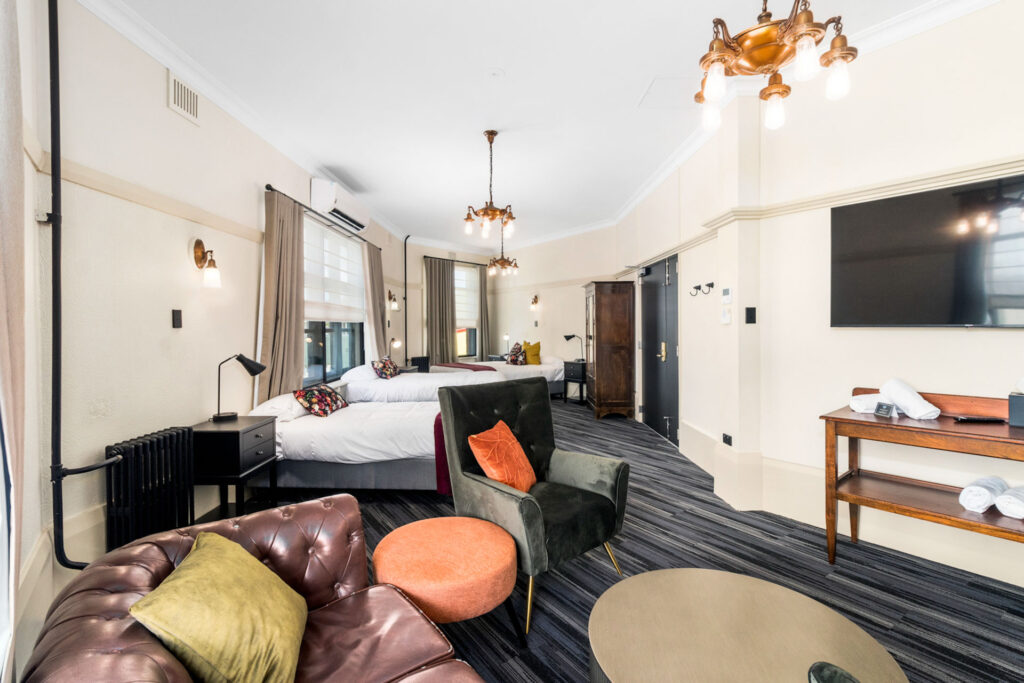 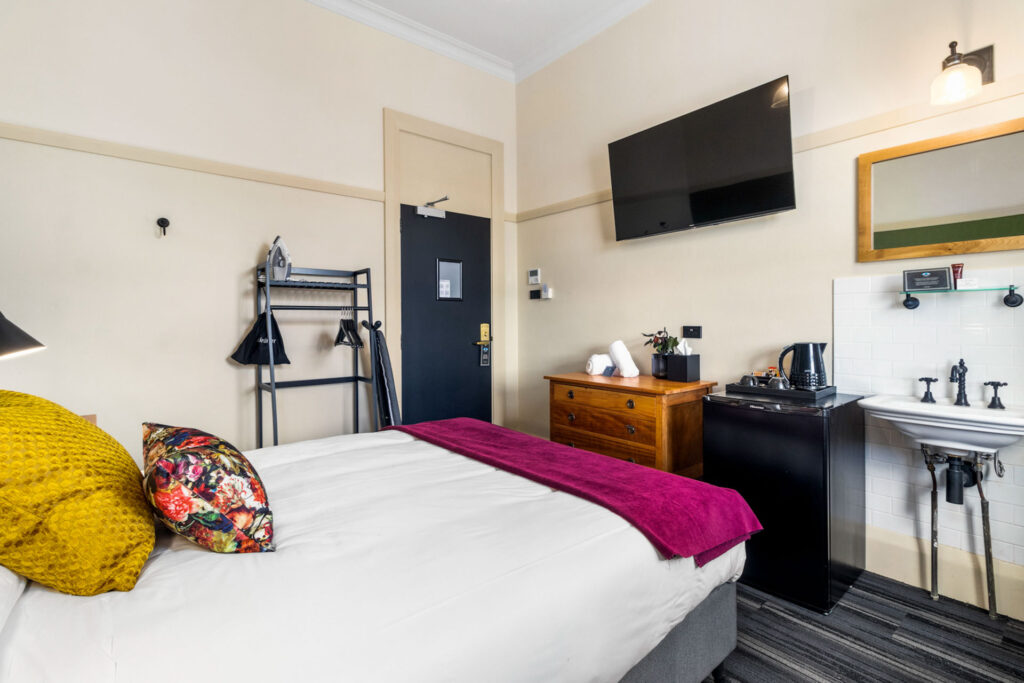 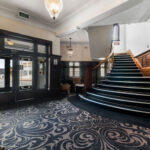 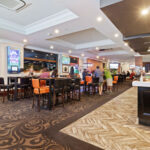 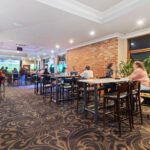 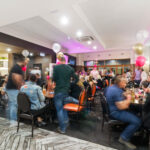 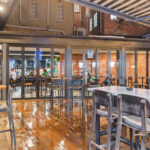 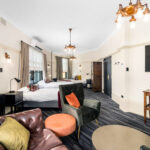 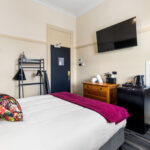 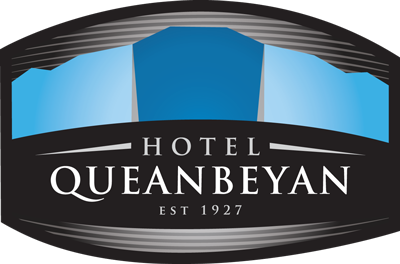 Queanbeyan has its own distinct personality. It’s a place with a rich cultural scene, intriguing history, and delicious food and wine scene.

Queanbeyan is a three-hour drive from Sydney and just 20min from Canberra. You can also catch the train direct from Sydney, which takes around four hours, or fly into Canberra and hire a car to explore the region. Places to stay include motels, pubs and holiday parks.